You are in the 2021 archive, to go to the main site click this link
The product has been added to the cart!

About the Baltic Rally Festival 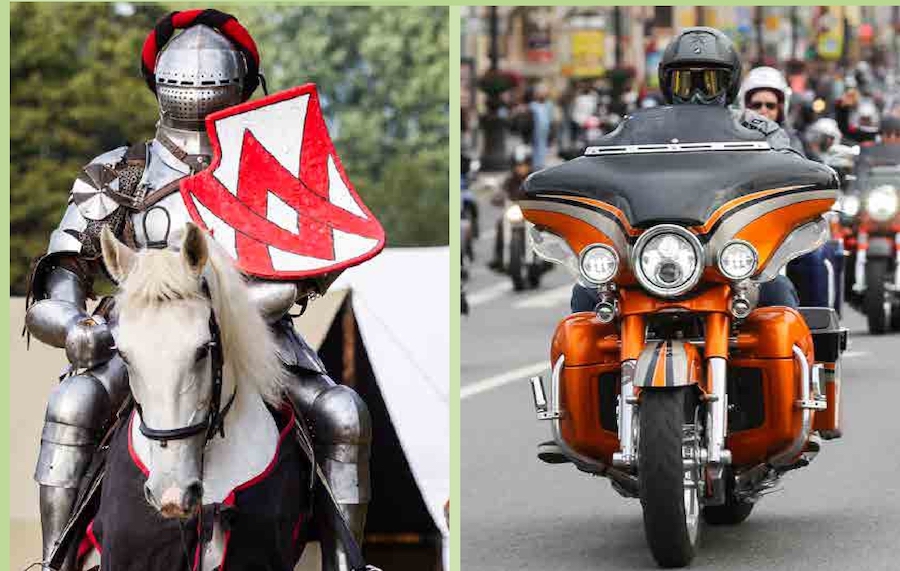 July 23-25, 2021 Vyborg is hosting an international motorcycle festival, which is held for the first time; Baltic Rally.
Festival has the support of Leningrad regional government and personal support of Governor A. Drozdenko.
This event in one of the most beautiful and oldest cities in the country will undoubtedly attract a large number of Russian and foreign participants and lay the foundation for the development of motorcycle tourism in the Leningrad region.
Motorcyclists are the most active and enthusiastic part of tourists,
businessmen as well as wealthy people. At the same time, the Baltic Rally is an instrument of public diplomacy, an international forum where you can meet people from all over the world.
Notable arguments for choosing the city of Vyborg for the first BALTIC RALLY were its reputation as a unique medieval city in Russia and abroad, its rich cultural and historical heritage and transport connections and the proximity of Scandinavia and the Baltic countries. BALTIC RALLY explores the beauty of the Leningrad region for motorcyclists from all over the world as part of Russia’s regional interregional Silver Necklace tourism project, which runs through ancient Russian regions and settlements that have preserved unique monuments of northern history and culture in west of Russia.
Due to the support of the rally by Leningrad Region Motorcycle Club DOM and its president Ramis Deberdeev, and the high level of professionalism and great experience of the organizing group, the festival promises to be magnificent and eventful.
The festival, "St.Petersburg Harley® Days", organized by the BALTIC RALLY team for 8 years (2011-2018), gathered 90,000 people from 35 different countries was rated as one of the best festivals in Europe by motorcyclists. In 2018, the Ministry of Culture of the Russian Federation recognized the festival as a national event of the country, and the Harley-Davidson management team awarded the Motorcyclists Gala Parade as the best parade in the world!
The rally program includes more than 40 activities, including: Stuntriding, Custom Bike Show for built motorcycles , Crazy wheels Show, MP helmet competition, tattoo competition, Drag Racing, Power Show, knight tournament, music concert, beauty contest, tennis tournament , a medieval kitchen master class, a Business Motorcycle Club and more.
An important part of the BALTIC RALLY is the Immortal Motopolk in honor of the 80th anniversary of the beginning of Great Patriotic War, and on July 24:th a unique Motoparade "State Border" will be held, starting from Red Square. Led by the Governor of the Leningrad Region A.Drozdenko.
One of the festival's partners is BMW Motorrad's motorcycle department, which will host another bright event in the festival area - the raffle for the new BMW F 310 GS motorcycle!
Throughout the day of the festival, the atmosphere is created by music tribute groups performing world hits. At the fair, it is possible to buy original festival products and souvenirs, as well as various motorcycle products from an authorized Harley-Davidson® Lahta dealer.
Guests of the festival can dive into the history of the old town and see all its beauty by visiting specially organized excursions to Vyborg Castle, Monrepos Park, the medieval town of Svargas, boat trips to Vyborg Bay, Zashchitnaya Bay, Ludwigstein Island and other places.
Through the federal regions, motorcycle festivals are taken care by numerous media outlets that are showing growing in interest on a daily basis.
We invite you to the Baltic Rally to take advantage of the unique opportunity to see thousands of motorcycles and a medieval knightly city! We are waiting for you with the whole family!
BALTIC RALLY invites guests to other cities in the Leningrad region in the coming years !!!